Age 36
It isn't about what you're giving up, it's all of the things you're giving yourself in return. Each day is a chance for a new start - hop on and keep going and when you fall, get right back up and go one step further.
Print Twitter Facebook Pinterest Pinterest 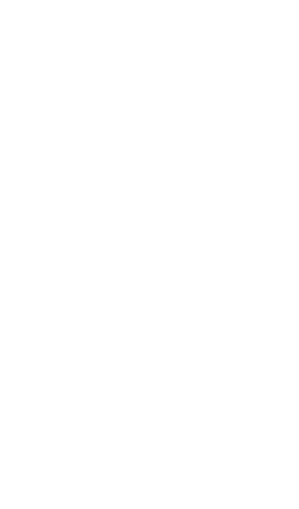 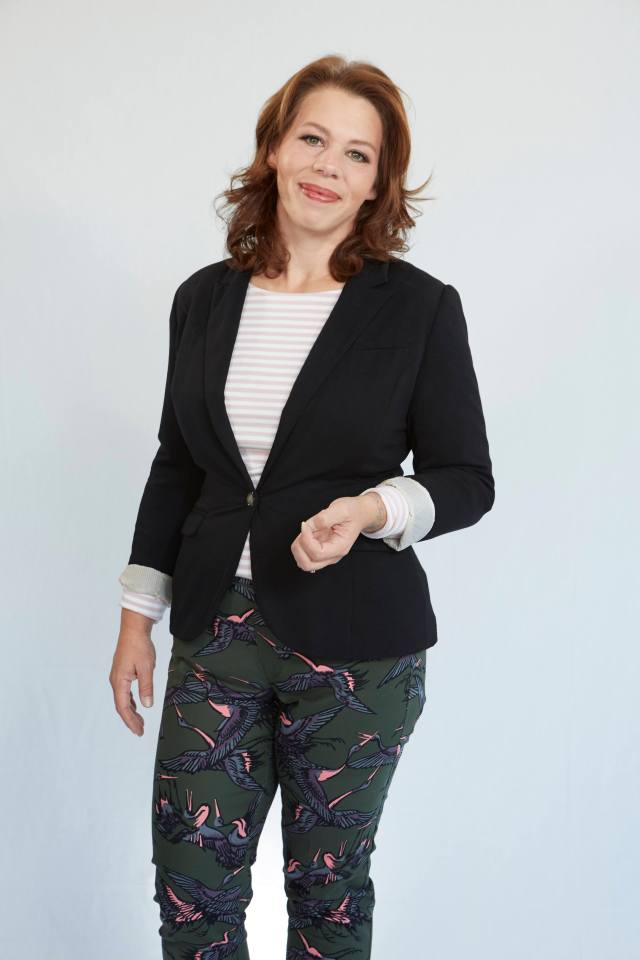 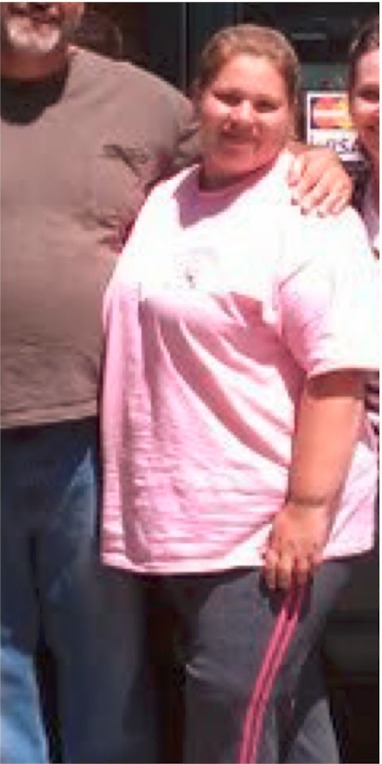 “You’re so freaking heavy you outweigh my Chevy!” chanted almost daily as I boarded the school bus to take me to a place where I’d become subject to the majority of the boys’ fat jokes. “You have such a pretty face … You would be so beautiful if you just lost a few pounds.” On repeat by so many of my well meaning family members. Climbing up on the scale at my elementary school in the nurse’s office three times per week, listening to all of the benefits I could have if I just start making better food choices. Hearing the words insulin resistant, pre-diabetic, polycystic ovarian syndrome, obese at each doctor’s visit throughout my adult life. Having to take two blood pressure medications per day, as well as medications for high cholesterol and depression. Finally refusing to step on the scale by my early 30’s and knowing that the tag on my jeans continued to rise, I decided that I had been heavy all my life and I’d start embracing plus-sized fashion, I resigned myself to just being the way I was. I stopped caring, I stopped trying and when I wasn’t working on my computer I was either asleep or making yet another excuse as to why I couldn’t join my husband and children on some new adventure, go for a walk or take a swim at the local pond.
I was also building my blog and posting recipes and doing product reviews. It was fun and I found a way to share my love for food with my audience. One day, I received an email from a company asking me to review their digital scale. I loved doing product reviews but I made a mental note that I’d have to have my husband or my kids do the weighing and observe from afar. Around this same time I watched a promotional video being skirted around in social media about a man on crutches who had found a way to start working out and quickly began dropping weight. For a moment I thought that maybe, if he could do it, so could I and so I ordered the workout DVD’s, glanced at them when they arrived and then quietly placed them out of site, out of mind.
I can clearly remember the day that review scale arrived, and what can I say, curiosity had gotten the best of me. I carefully unpacked the scale, installed the batteries and stepped on. It was March 29, 2014 and I was at the heaviest weight I had ever been, at over 300 pounds. Had the weight come off through tears cried I’d likely have lost it all that day.
I decided right then to pop in one of those DVD’s and attempt the diet plan for that particular program. High on protein, low in fat and mostly clean eating with a heavy focus on organic foods. While I quickly adopted the workout plan, I found the diet to be too restrictive and frankly much more expensive to maintain than my family could afford. That and a package of organic chicken that spoiled overnight and I knew I needed something different. I decided to give the low carb “fad diet” a try and remembered reading a book about Atkins a time or two in my life. I decided to jump on board and give it a try so I ordered the Atkins introductory kit that had coupons, a carb counter book and lots of great info. I relied a lot on the website and social media and blogs to help me figure out how to start induction. And, I just never looked back!
The weight began to drop off. Each day I was getting more and more creative in the kitchen and refusing to cheat on myself with any slips of sugar. I was working out and my body was changing. By January, 2015 I had entered the 100 pound club but still struggled to see the new me that everyone was starting to notice. The mirror reflected that depressed 300 pound woman while my jean tags told a different story. I was able to stop both high blood pressure medications as well as my antidepressants and cholesterol medications. I proudly stepped on the scale at any doctor’s appointment anxious for them to record my progress. And that little review scale in my bedroom received daily attention. To this day I weigh each morning and log the numbers as well as a record of my exercise and any special occasions in the Notes app on my phone. I’ve recently hit the 175 pounds lost club and have seen the tags on my jeans go from a 24/26 to a 6/8 and even as low as a 4 in some brands!
My friends are always asking for advice and lots of them have jumped on board the low carb lifestyle. And yes, it is a lifestyle from which I will never return to my old ways! Everyone loves the photos of the meals that I make, and I certainly enjoy the food, especially from Atkins when I’m short on time or need to curb a sweet tooth!

My Goals:
My ultimate goal was to be a "normal" weight according to the BMI chart and I just hit that mark. I'm ready to start maintaining my weight at this point. It has taken me just under two years to get here - from March 29, 2014 to March 10, 2016.

How Atkins Helped Get Me There: Atkins isn't just a lifestyle, its a community. From the website and social media channels to the recipes and online friendships I've made with others going through the journey Atkins has been such an amazing point of reference. And, then there's the food which saves me time and helps to keep me on track whenever I have any kind of urge to get out of line. 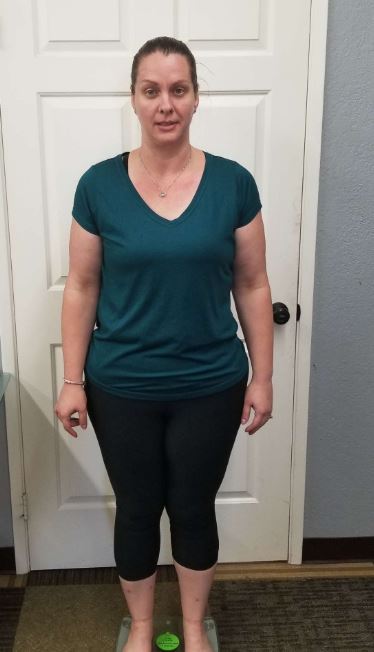 April Johnson
70 "lbs lost"
“Just go for it, what do you have to lose? THE EXTRA WEIGHT!”
I let myself get to the heaviest I ever been almost 250 pounds and that… ... Read More 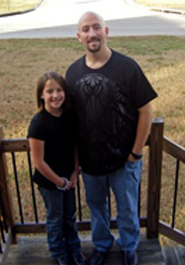 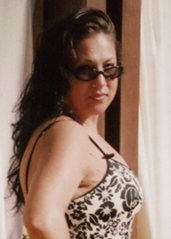